Sean founded Go Commando in late 2010 and as a result of wanting to give something back to the community of Taunton who had supported him throughout his own recovery journey and much publicised media coverage of the pioneering liver transplant surgery he underwent. He returned to a relatively normal life aided by medication but mainly through his strength of character.
40 Commando Royal Marines had returned to Taunton in late 2010 after an arduous tour of deployment to Afghanistan, resulting in the tragic loss of 14 of their men. With a love of the RM Corps and as a fit and healthy young man, Sean had a passion to ‘join up’ himself. Breaking a leg ended Sean’s dream of becoming a Royal Marine and he entered the commercial business world where over the years he became a successful business man. Sean decided to form a charity to support the families of the men of 40 Commando RM. Little did Sean realise how Go Commando would be embraced by the families he set out to support and how the awareness would grow.
Sean sadly passed away on 4th March 2014. He had been battling against the return of terminal cancer. Sean leaves Go Commando as his legacy and the Board of Trustees will continue to work hard supporting the cause which he so believed in and which has without doubt become a valuable part of the support network for the RM Corps Family. 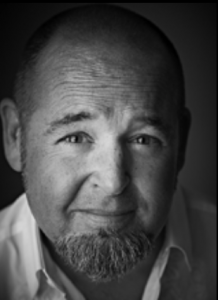