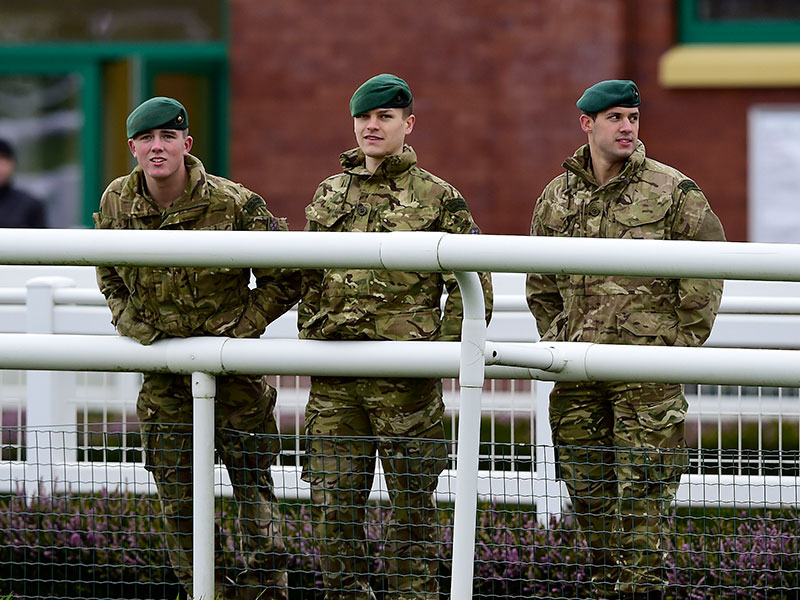 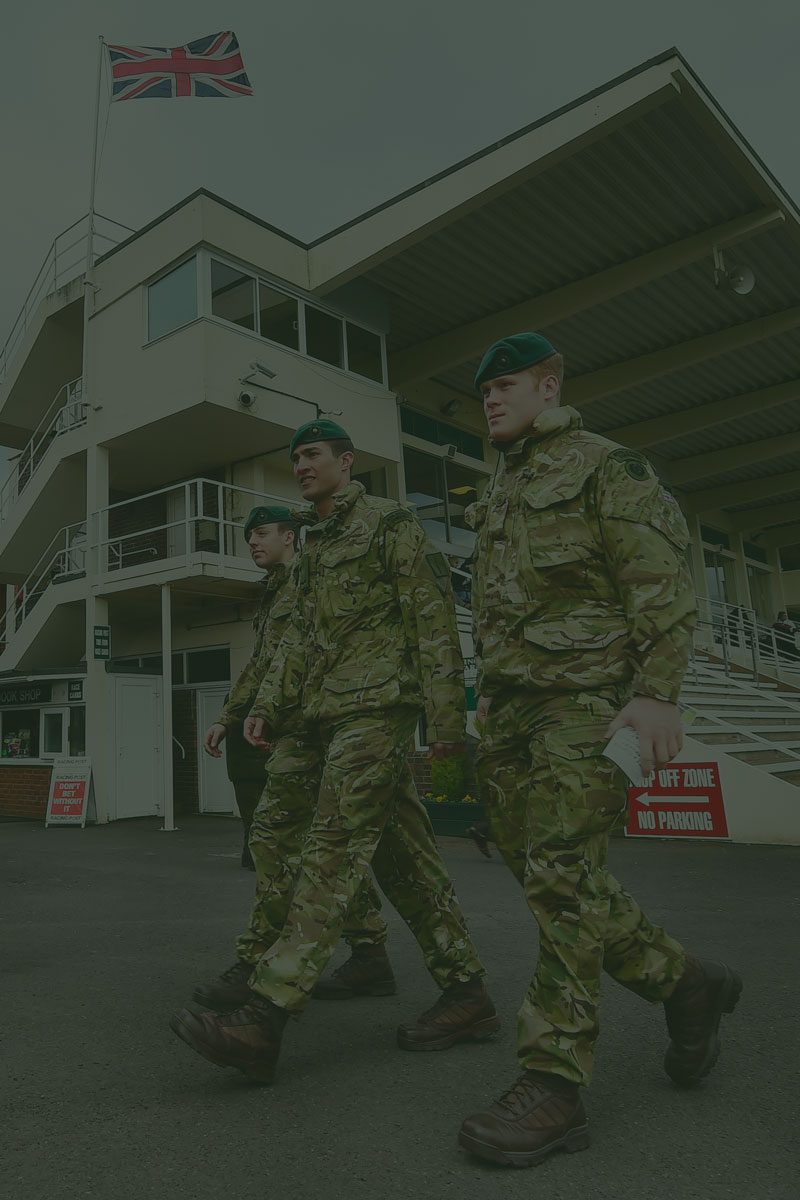 Go Commando are a young charity, founded in late 2010 in response to the overwhelming desire of the community of Taunton to show support for the local Royal Marines Unit 40 Commando RM, on return from their difficult tour of Afghanistan. This gruelling deployment resulted in the tragic loss of fourteen of their serving members.

The charity is the brainchild of Sean O’Brien, a local and well respected businessman who experienced himself first hand the support of the local community when he underwent pioneering cancer surgery which made national news. He in turn wanted to give something back to the community and the men from 40 Commando and saw how broken and under pressure the young families were whilst trying to come to terms with the sad losses. Since these early days, Go Commando has now grown into a registered national military charity which aims to support all Royal Marines both serving and former, and their families.

Go Commando engages local people and businesses to help them recognise and show appreciation for the Royal Marines who faultlessly serve their country as the amphibious and elite fighting force of the Royal Navy. The charity have worked tirelessly to raise their profile and awareness and are well recognised by the young and fun black and bright pink branding, forward thinking and interaction with families and children.  Colonel Kev, the charity’s mascot, comes to life at the many outdoor events that the charity attend, joins in the fun and has even been seen abseiling as a fundraising venture.

Go Commando is run by a small team of dedicated trustees who all bring their wealth of experience in specialist fields to the table, with reliance on loyal volunteers to help out as and when needed. The message of the charity is powerful, business acumen strong but there is always a need to generate interest to continue raising awareness and funds to enable the work to be carried out. Deployments to Afghanistan may be over for the Royal Marines Corps, but no one can predict where the next call for help will come from and there is always a highly trained Royal Marines unit ready to deploy at a few hours notice.